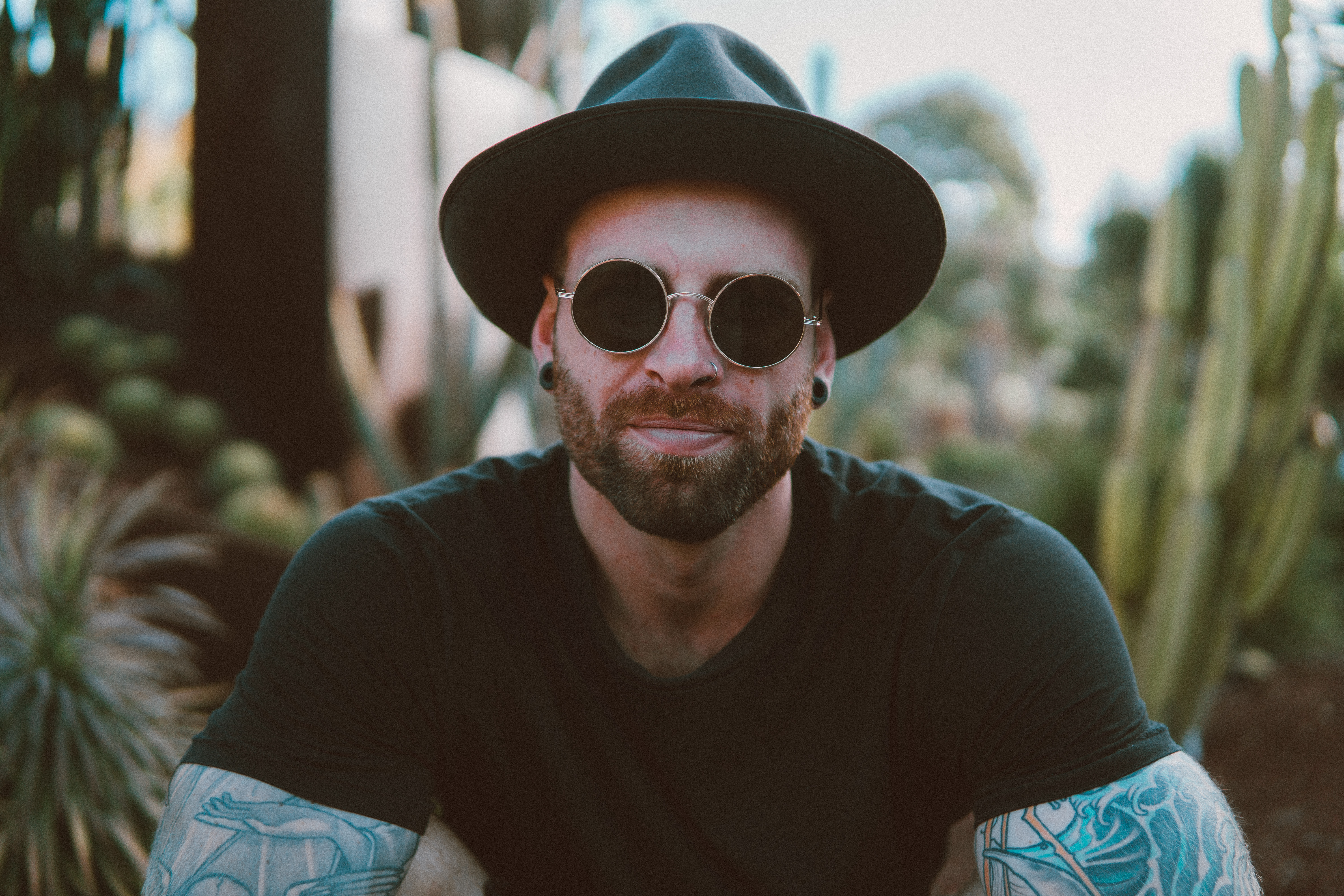 The Mare of Flanders – The Ugly Wife of Henry VIII

How do you replace the irreplaceable? This is a burning question for Henry VIII after the death of his love Jane Seymour in 1537. She is the woman who has given him the precious child he longs for. We know her feelings for her since many years later he is buried next to her instead of any other of her wives. That is not to say that he does not try to move on with his life and it is these attempts to do so that lead to his most trouble.

Finally, after two long and lonely years, the ruler of England finds another bride again. Some see this as proof of his love for Jane Seymour. In practice, the truth is quite different. In fact, he begins sending instructions about finding a new wife just a month after Jane’s death. In fact, he asks his favorite courtiers and painters to travel to the various European courts and judge for him the most suitable women for him.

Unfortunately for Henry, the stumbling block for him is that his marital bad reputation has spread throughout Europe. To give just one example, when the beautiful Christina of Milan is told of the king’s interest, she replies that if she had two heads she would risk it, but she only has one of hers.

Eventually, Henry finds a bride through the efforts of Hans Holbein, probably the most famous of the Tudor court painters. Hans had been sent to the court of the Duke of Cleves in 1539 and subsequently took portraits of his two sisters: Amelia and Anne. Henry takes a closer look at Holbein’s portrait and decides to draw up a contract for his marriage to Anne.

Partly this is due to its ‘look’, but also because Henry sees it as a strategic means to bolster his power in Europe. Henry is now an anti-papal authority, so in 1539 he looks to the duchies and principalities along the Rhine as they are Lutheran and therefore have a similar political outlook to Henry’s. He sees in the Duke of Cleves an important potential counterweight against France and the Holy Roman Empire should they decide to move against countries that have thrown off papal authority. Therefore, a marriage to Anne suits Henry’s political goals.

It also seems that he will be a good match, as he has a demure and respectful attitude towards authority, so when his brother signs a marriage treaty with Henry, he sails for England despite never having met Henry VIII.

Initially, they are both looking forward to meeting each other. Although she is not in Dover to meet her ship when it docks, he goes to see her at Greenwich Palace. However, when it comes to the actual meeting of her, the event doesn’t go as smoothly as planned. When Henry first enters the room, Anne is looking out the window looking out at Greenwich. She doesn’t recognize him, so she pays attention and keeps looking out the window. For a man of Henry’s royal stature, this is a serious embarrassment and an offense to his ego. After this disastrous encounter, Henry announces to those present “I don’t like it.”

This is just the first of many problems that the mismatched pair will have. Anne is not comfortable with life at the English court, especially since she knows little English. Her education in Cleves has concentrated on domestic skills rather than the music and literature so popular at Henry’s court. Also contrary to the portrayal, the rather superficial-minded Henry does not find her new girlfriend attractive in any way and is known to have called her the ‘Mare of Flanders’. More barriers arise when the political climate begins to turn unfavorably. The Duke of Cleves and the Holy Roman Empire begin to make proposals for war, and Henry fears that he will be drawn into a costly military campaign. Finally, Henry is distracted by the flirtatious and sensual Kathryn Howard, who knows much better how to please the King.

Anne is not without political acumen and intelligence, however these traits do not make up for her naiveté. When Henry kisses Anne goodnight before leaving her with her bridesmaids, she’s convinced she’ll get pregnant because of it. ‘When the [Henry] he comes to bed, kisses me and holds my hand and says ‘goodnight darling’, and in the morning he kisses me and says ‘bye darling’. Isn’t this enough? ask anna

The next morning, when asked by Cromwell “How much did you like the queen?” Henry replied, “I didn’t like her very much before, but I like her much better now.” He told Private Chamber member Anthony Denny that she had “so slack breasts and other parts of her body in such a way that [he] he was a little suspicious of her virginity. Similarly, he tells the court physicians that he is disgusted by ‘her pendulous breasts and sagging flesh’.

In the end, the deciding factor in these matters is that the King of France and the Emperor return to their usual state of animosity, so Henry decides to go through with the marriage despite his misgivings. This is all the more bizarre since only a few days before, between the first meeting and the wedding, Cromwell and the king find a possible way out. It turns out that in the mid-1530s, Anne was briefly engaged to Francis, the son of the Duke of Lorraine. The English have not explored the issue too much, limiting themselves to asking the Cleves government if the negotiations have ended. Now they looked closer, with the king impatiently waiting for the correct answer. Suddenly they discover that there is no waiver of the pre-contract; Anne is still officially engaged to Francis. This means that Henry’s marriage to Anne of Cleves is legally invalid from the start.

This is one of the most ironic moments in Henry’s checkered marital career. For once, his wish to end a marriage is legally valid and acceptable to all, and yet he feels powerless to stop it from happening because he fears the Duke of Cleves will become an ally of the Emperor.

The marriage itself takes place on 6 January 1540. Such is his hatred for Anne that Henry tells his favorite adviser, Thomas Cromwell, on their wedding day: “My Lord, if it were not to satisfy the world and My Kingdom, I would not.” What should I do today for any earthly thing.’

Clearly Henry wants the marriage annulled and Anne is smart enough to know that she will only make trouble for herself if she tries to thwart his desire to marry Catherine Howard, his ‘Rose Without a Thorn’. Eventually, Henry decides to try to use the law by suggesting that she is still engaged, that the marriage has not been consummated, and that her previous betrothal to the son of the Duke of Lorraine has not been broken off properly.

There is a longstanding myth that Hans Holbein deliberately misled the king into thinking how beautiful she really was, but the facts suggest otherwise. In terms of motives, there was little to be gained, especially given Henry’s propensity to behead all who offend him. In fact, Holbein continues to receive commissions from the English aristocracy before dying of the plague in London in 1543.

Contrary to Henry’s reputation, after the marriage has been dissolved, Anne and Henry remain on good terms with each other. She is offered and accepts the honorary title ‘King’s Sister’ and is often invited to court. She also receives property, including Hever Castle, formerly the home of Anne Boleyn. In addition to her, her new land guarantees her an income of 4,000 pounds a year, making her one of the richest women in England. Anne continues to live quietly away from court in the country until 1557, even traveling to the wedding of King Henry and Catherine Parr, as well as attending the coronation of her former stepdaughter, Mary I.