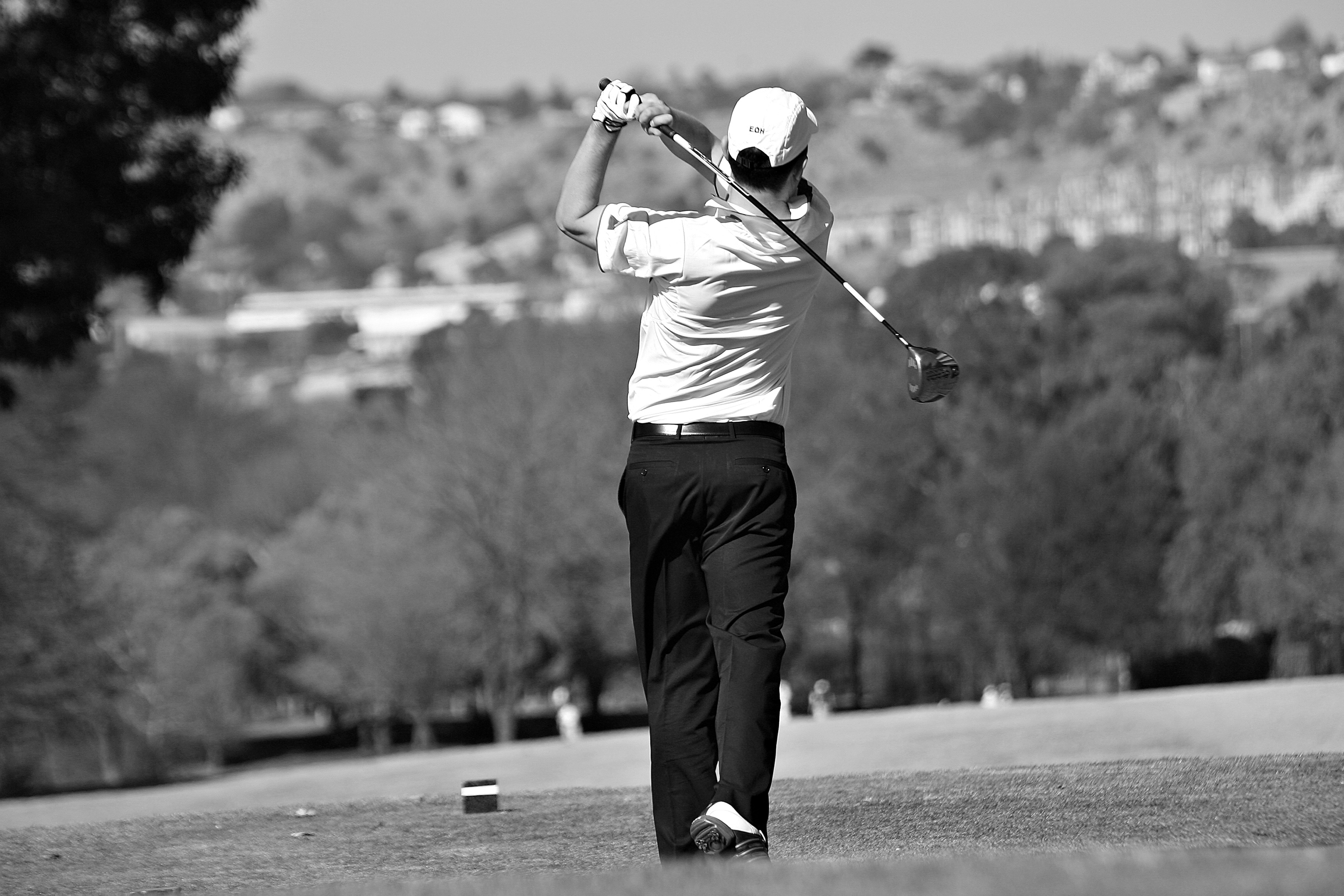 Sports dice games that are fun

This is an introduction to a world of incredibly fun dice games. No, I’m not going to teach you how to bet. Rather, I am going to show you how just 2 to 8 dice can allow you to play various sports. In this first installment I’m going to teach you how to play the college version of “Dice Football”. This is probably the simplest of all my dice sports games which I will reveal in later articles. However, in all dice football games you will need two dice, a piece of notebook paper, and a pen or pencil.

The first thing you’ll need to do is draw a two-inch horizontal rectangle on your paper that spans three lines. I prefer college ruled notebook paper because the lines already create a smaller natural divider of the Away/Home team for the rectangle you draw. Next, divide your rectangle into quarters, just like the scores you see in the newspaper. You can type in whichever of the two college teams you want to watch play or just stick with the home/away setup.

Once you have set your box score, you can start the game. The best team always goes first. Both teams will get five rolls of the two dice. You always allow both teams to roll (5) in the room all at once. In simpler terms, the away team rolls two dice five times. Then the home team does the same. You do this for every room in the game.

Scoring occurs when both dice hit “doubles”. That’s a touchdown and it’s worth six points. For the bonus point, you would roll just one die. If the die is anything other than a “one”, the extra point is good. If you roll a one, then the extra point is lost and you will have to settle for only six points for that particular roll. Remember, you get five rolls of two dice per quarter per team.

This is an example of how the game can break down. The away team rolls the dice three times before resulting in a pair of two… Touchdown! The visitor throws a die and it comes out as four… the extra point is fine, seven points in total. The visitor makes his fifth roll and nails an eleven. Field goal attempt! He rolls a two, which means the field goal is good. The total score for the visitor in the first quarter is ten points. They got seven for the TD and the extra point plus the three points for the field goal.

The home team shoots twice before rolling a ten. He rolls a five on his field goal attempt, meaning he missed. He then rolls double on his last two tosses, scoring the extra point both times. His final score in the first quarter is a fourteen. Thus, the local team leads the match after the first quarter 14 to 10.

Keep rolling until the end of four quarters. If the score ends in a tie, simply alternate a two-dice roll between the two teams until someone scores. In the next article, I will teach you about professional craps soccer, which is a bit more complicated. Until then, keep rolling.