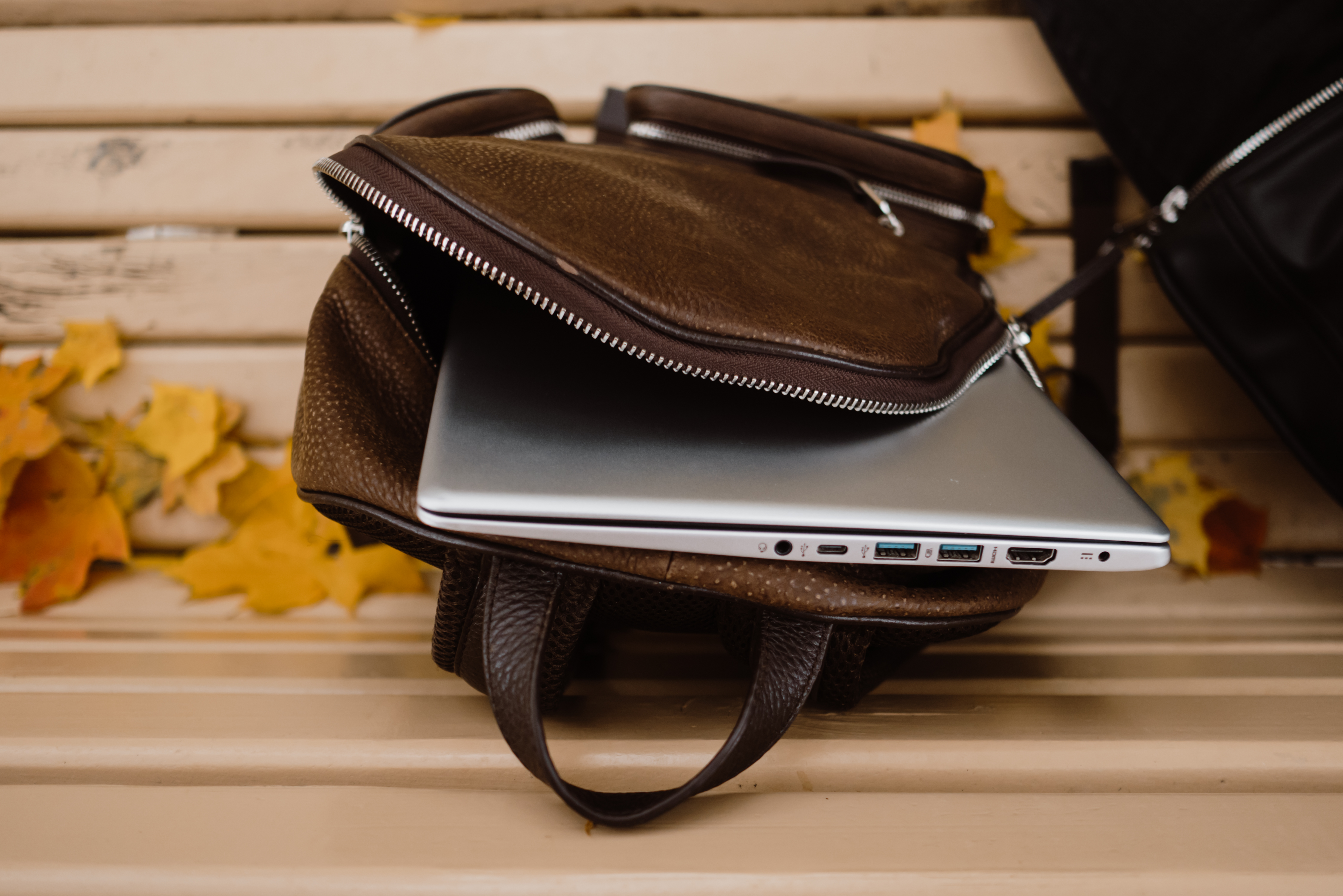 Would you rather write a book or sell it?

Let’s start with a quote from Suw Charman-Anderson in a Forbes article published on June 19, 2012.

“All of this seems to say that success is a matter of chance and out of the author’s control. That’s an attractive hypothesis because it completely takes the responsibility off the author, but it’s not entirely true. What makes the difference in sales, Especially for newbies, it’s getting good reviews from online bookstores like Amazon.Your book won’t show up in the top search or top 100 lists, and it won’t be picked up by recommendation algorithms without them. Instead, it will be caught in a vicious cycle where no one sees your book, so no one takes any chances, which means it doesn’t get reviews and doesn’t show up in search results or recommendations.

“The only way to break this cycle is to get reviews, and that means promoting your book. You have to do it in front of friends and family, bloggers and book reviewers, and even random strangers on the internet. Whether you do it through social networks like Twitter or Facebook, or emails to your friends, or giveaways on Goodreads and LibraryThing, you have to do something. There’s just no way around it. Even publishing a second or third book won’t break the cycle, it just means you have two or three unknown books that are not sold”.

Mrs. Charman-Anderson makes a very succinct and precise point. Four years after this article was published, I think it’s fair to say that most authors are aware of the importance of book marketing, exposure, reviews, and ratings. It only takes a visit to a Facebook book promotion group or Twitter page to recognize how many authors are competing for visibility through social media, book bloggers, and reviewers.

Is book marketing worth it?

But does any of this really work? Maybe, but I would imagine that the actual number of books reaching mainstream readers is very small. To prove this point, I recently visited one of the most prominent book promotion groups on Facebook. On a random date and time, I looked at the first five book listings when I opened the talk page. Five days later, I checked the rankings of every book on Amazon. I deliberately did not include the actual names of the books or authors to avoid embarrassing anyone.

This is what I found:

Book number one and number five are clearly struggling for visibility. While the book number two and number four rankings have some traction, it’s important to keep this in context. In fact, while Amazon’s ranking system is difficult to determine, some sources estimate that an Amazon Bestseller ranking of greater than 100,000 indicates that a book sells less than one copy per day. I imagine that these authors are trying very hard to sell very few books.

Marketing Without The Sweat Equity Book

So what does all this mean?

Social media, email lists, book signings, book club meetings, writers’ conferences, social gatherings, review requests…the road to success for a self-published author can be exhausting. The puzzle of successful book promotion must revolve around the enormous potential of a unified self-publishing community. At Hidden Author, we believe that harnessing the buying power of the self-published author community and promoting great books to readers who are unaware of the quality product available is the key to creating the momentum great books need to reach critical acclaim. dough.

After all, wouldn’t you rather write than sell?