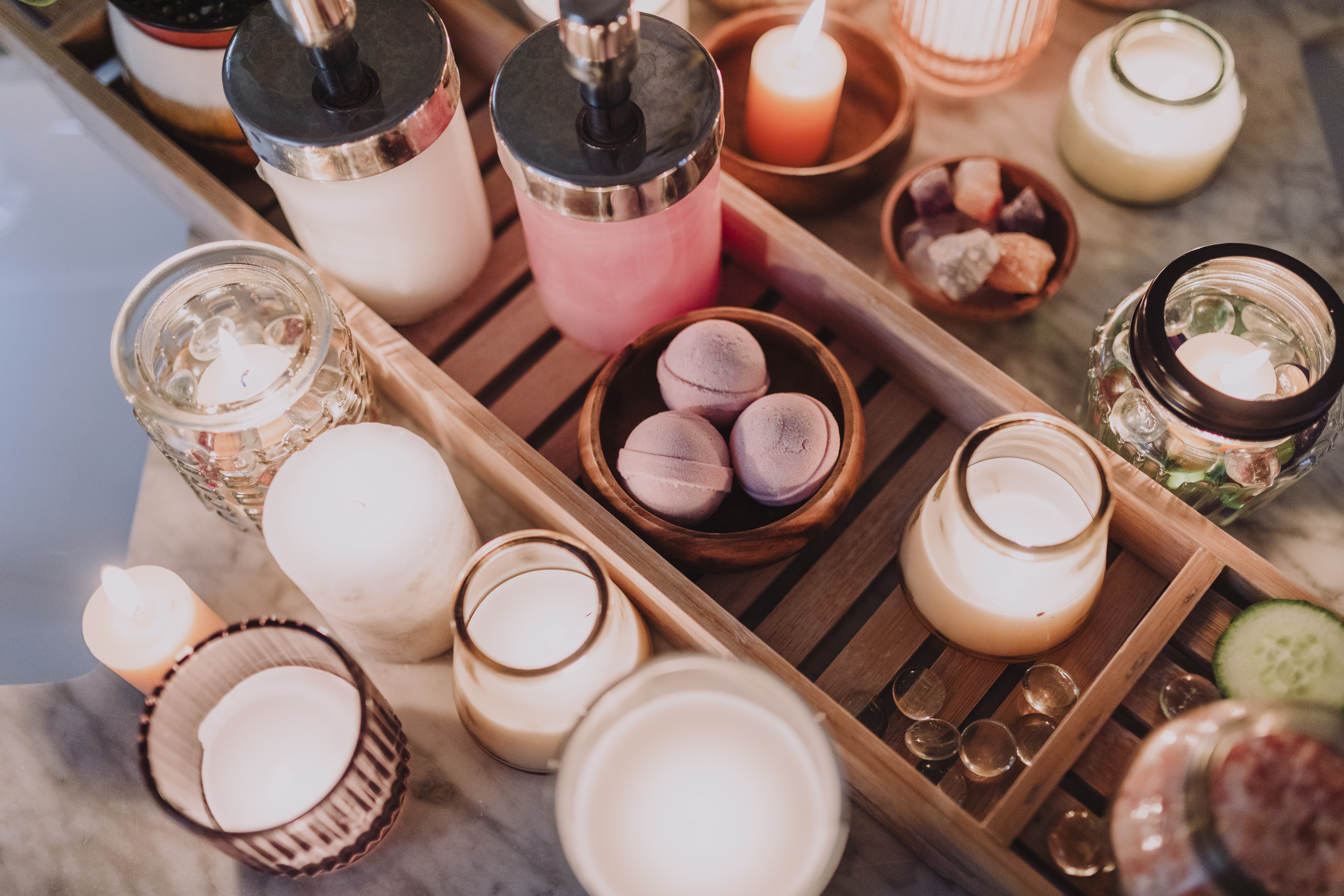 The sedentary lifestyle versus the active lifestyle: an endomorph’s perspective

Why is it so easy to be a television addict and just hang around doing nothing? Let me rephrase that: Why is physical activity, especially vigorous physical activity, perceived as painful? Is perception the main problem? What if we could reconfigure the neural pathways in our brain to associate pleasure with intense physical activity (I’m not necessarily talking hard work) and pain with being inactive and physically lazy?

There are many reasons why I bring up this topic. First of all, body type. It has been documented that humans can be physically categorized, based on metabolic rate, among other significant factors. These categories are: ectomorph: hypermetabolism; generally skinny in disposition; you have trouble gaining muscle; Endomorph: the opposite of the ectomorph, which has a slow metabolism; are predisposed to storing body fat; looks round in appearance; you can gain muscle quite easily. The mesomorph: this type of body is between the ectomorph and the endomorph. The mesomorph has the optimal metabolism; you can easily add weight, unlike the ectomorph, or lose weight quite easily, unlike the endomorph.

With regard to body type, an endomorph cannot afford to lead a sedentary lifestyle. The endomorph needs to be physically and mentally active. Also, the endomorph must be very careful about its diet, unlike its ectomorph and mesomorph counterparts. I speak mainly from personal experience, as I have experimented with different fitness regimes and diets.

I followed the passive, vegetarian lifestyle, practicing yoga and Pilates; nothing intense. Sure, I became flexible and could do the headstand, but there was no improvement in my physique with regards to cardiovascular fitness. I am not sure how to explain it, but it is as if the practice of passive and slow movements diminishes the “personal fire”. More on that later. In the lacto-vegetarian lifestyle, I ate a lot of carbohydrates, but no animal sources of protein, with the exception of eggs and milk. So my main protein source was soy chunks, soy burgers, soy bindings, and tofu. In hindsight I would only stick with tofu as the Japanese have used tofu throughout their history as it is a fermented soy product, compared to other commercial soy meat alternatives.

Having no significant results from that except increasing my body’s supply of estrogen (which is definitely not good for a man who considers himself a man), I switched to a more active regimen, both in diet and physical activity. I started practicing karate; shotokan karate to be exact. It was twice a week, but the boy did that vigorous activity to get the oxygen flowing to my body and brain. So my diet included meat, but it was limited to fish and chicken; absolutely no pork or beef (that was strictly by preference). Imagine, just two days of two or three hours of intense and vigorous activity, and my metabolism had already started to kick in.

So, being ambitious, the next step was to increase physical activity, which would result in higher caloric expenditure. This was done, with some interesting results.

Eventually it all comes down to choice. We all know the benefits of exercising regularly. (We’re not talking about making an appearance at the gym and pretending to be working out – no, we’re talking about the kind of exercise to raise your heart rate, which would increase your cardiovascular fitness.) But it’s so easy to get distracted and put off. I used to make excuses. For over 4 years I excused myself by saying that I would go to the gym the following month. 1 month became 2, then 2 became 4, and so on. Every month that I was late, I was even more demotivated. I ate more shit. It’s a vicious cycle, because you don’t make the decision to go and you see people who are physically fit in the gym and you use that as a reason not to go.

That’s where willpower comes in. You make the decision and move on. You don’t have to do it alone. You can always get motivation from a friend or family member who wants to exercise and lose a little extra body fat. Also, you can crop pictures from magazines or print pictures from the internet of a person (athlete, celebrity, etc.) whose body is the definition of fitness for you. I use images of the bodybuilders from the Universal Animal supplement. I also have a poster of this 27-year-old bodybuilder named Brandon Curry. Also, I have a photo of sexy bikini fitness models, who I would love to date. Believe me, as a boy, a photo of a sexy girl in a bikini, with a flat stomach and a toned midsection makes you want to automatically suck your guts out.