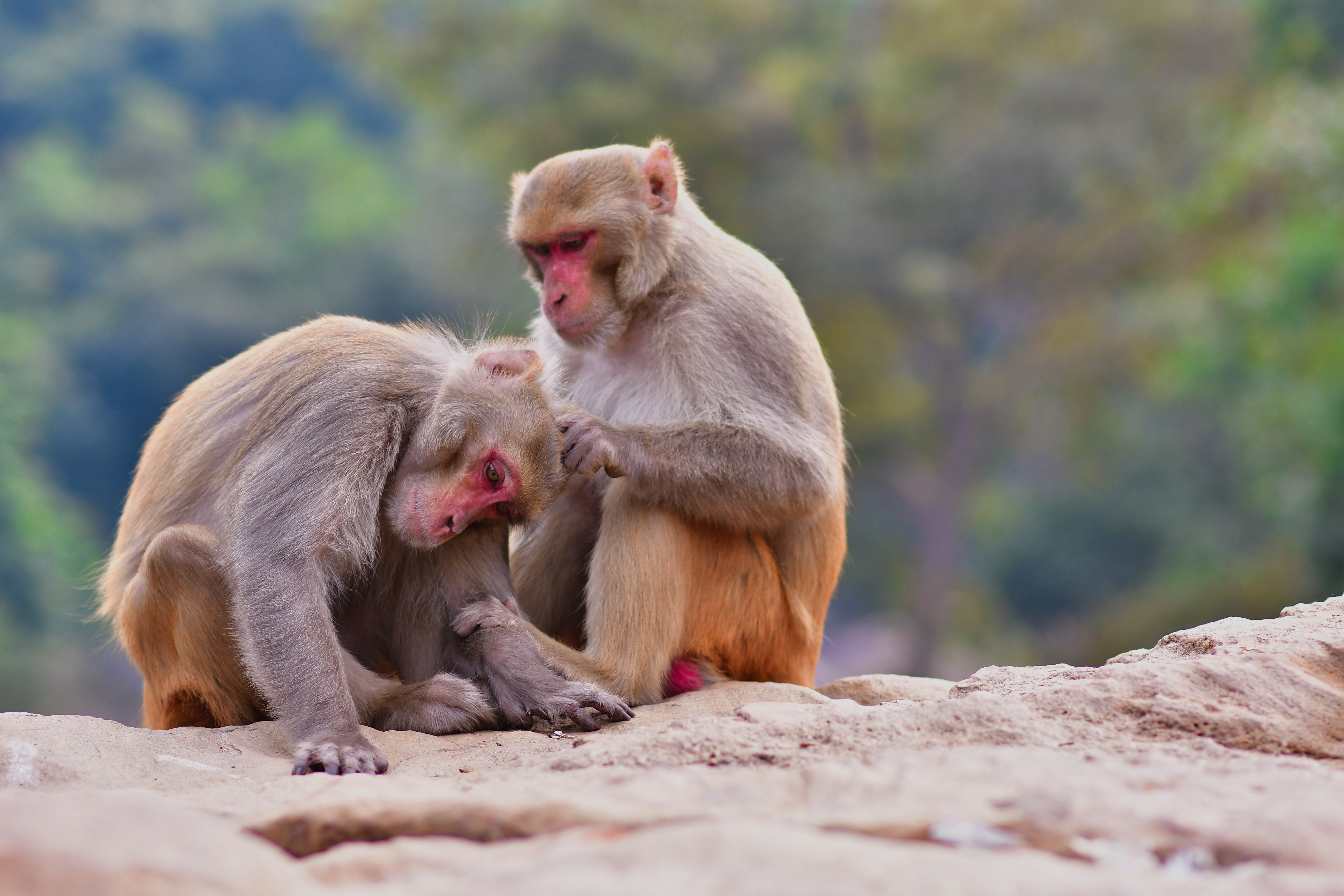 Staying on the fun side of spontaneity

Today I decided to have a moment of spontaneity with my little boy, which is unusual for me to get involved in things that I can’t spell. I usually like my spontaneous moments to happen on the weekends, not during those precious work hours when I could be sitting by the phone waiting for it to ring. But when Junior asked me for the 147th time if he could blow bubbles, I stopped writing, looked up, and to his surprise, mine said yes, and we ran out before he could change his mind.

No coats. Without shoes. Without sunscreen. We ran out into the glorious sun and despite that moment when I stumbled down the stairs, it was like a scene out of a movie. Until we started arguing about the bubbles, who was going to hold the jar, who was going to explode, who was going to eat the half-eaten chocolate bar we found on the ground. And what started out as a sweet love and bonding project between me and mom that made the cover of Good Mommy magazine quickly turned into a devil-mom-spanking-kid-in-the-front-yard moment that It was on the cover of Moms Who Shouldn’t Be magazine. Too much for my image of the sweet lady next door who, according to my husband, disappeared a long time ago sometime between the time I threw a roast at her as she ran to her car and the time I accidentally posted my birthing photos. on MySpace.

And so our bubble blowing fiasco ended just as quickly as it had started when Junior spilled the entire bottle of bubble fluid on the floor, leaving us with nothing to do but sit, at least that was my plan, to rest under the oak tree as she laid her head on my lap and I read to her excerpts from the articles I’d written. His plan was to run down the driveway and crash into the car in quick succession (yes, I’m thinking about trade school), see which bricks on the side of the house were loose, dig for worms, and lick the bark. , all of which he found great pleasure as my butt lost feeling on the cold concrete porch, my eyes stung, the wind kept blowing my hair into my lip gloss, I had a mistake in my teeth, I remembered everything he needs in the garden to be done, and I swear I could hear the whisper of missed opportunities in the breeze. Then the rabid squirrel jumped out of a bush and sent the two of us running home in a fit of hysteria. He probably shouldn’t have pushed Junior on his way to the front porch.

We were both sticky with bubble juice and had to break the routine and take an afternoon bath (no, not together, they won’t let me do that anymore) and I was so exhausted that I crawled into bed with him at the NAP time. – The rest of my workday was ruined. Emails were not answered, phone calls were not returned. And while he’s snuggled against me, his hair still wet from the bath, his arm around my neck, he whispers, “That was fun, Mommy,” and fell asleep. And my big heart three sizes that day. And somehow I knew that, even on my wrong path, I had done the right thing: that in the future I would not remember the lost working hours. I would remember him laughing and running barefoot. Before he hit his toe on that rock.

(PS: Who decided that a thirty-seven-piece, multi-faceted, battery-operated, monogrammed bubble set with retractable parts and a matching keychain should cost fifty-nine cents at Target, but toilet paper costs me four dollars? I guess the same people who decided to charge us for air at the gas station.)