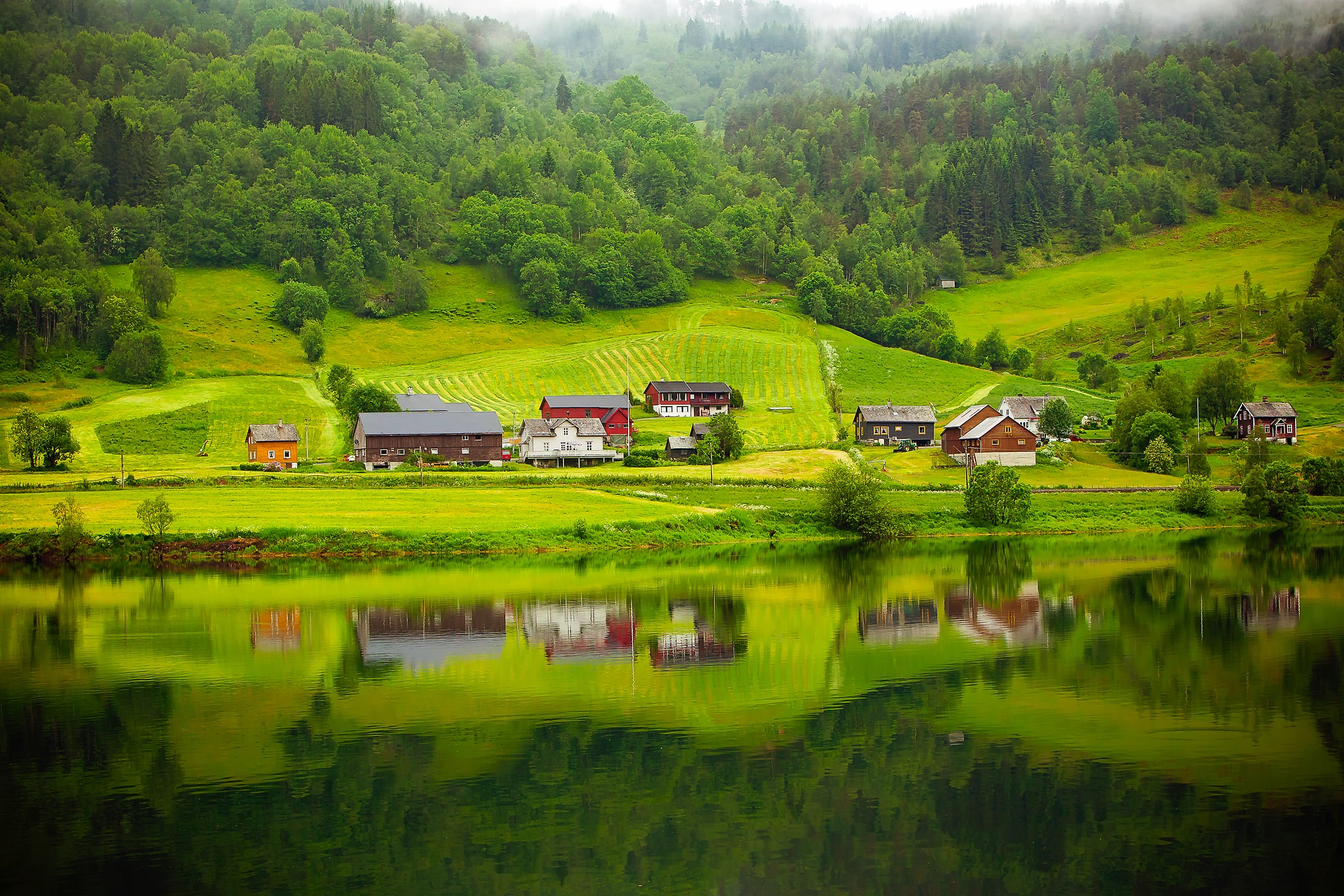 Renaissance science and the hidden code of Botticelli

In 1462 Cosimo Medici established the revival of the proscribed Platonic Academy in Florence and named Marsilio Ficino as its founder. Ficino’s fundamental concept, derived from Plato’s geometry, was that the existence of the eternal wisdom of the immortal soul is fundamental to the functioning of the universe. The only geometric logic that can possibly accommodate such an idea is fractal logic, which, in 20th century science, could not be linked to any kind of life science.

Did 15th century Medici scholars commission Italian artists to place hidden messages of pagan science in paintings now used to develop pagan technology today? A fairly strong case argues that this is quite correct. We can conduct an investigation by examining two paintings commissioned by the Medici scholars, Sandro Botticelli and Domenico Ghirlandaio. Both paintings were completed in Florence during 1480.

It is known that Botticelli’s Graces danced to the Pythagorean Music of the Spheres, imitating divine reason and cosmic order. Botticelli played a rather dangerous game with his habit of painting prominent Christian figures into the fabric of that worldview reality. In his painting of Saint Augustine in his studio, Botticelli was definitely flirting with disaster. He ignored Augustine’s classification of Pythagorean celestial mathematics encompassing Epicurus’ atomic structure within human metabolism as the work of the devil. Painting a spherical brass stud to represent the atom of the soul, Botticelli carefully placed it in the orbit of Augustine’s halo, which, as a symbol of consciousness, linked divine reasoning with the Music of the Spheres.

There is no doubt about the heretical significance of the painting. A book behind Augustine’s head is clearly open to reveal a page of Pythagorean mathematics. To the right an astrolabe is represented to observe the celestial bodies and to the left an armillary sphere, which is a model of celestial movement. Augustine’s concentrated gaze is directed to the model of celestial movement that represents a geometer in deep philosophical thought. The celestial movement that transfers the evolving divine wisdom to the soul through harmonic resonance describes the scientific ethos of the science of universal love of the 3rd century BC. Scientist Giordano Bruno taught about it at Oxford University before he was imprisoned, tortured and burned alive 120 years after Botticelli painted the now-famous painting of him with the same hidden message.

Ghirlandaio’s painting of Saint Jerome in his study depicts Augustine’s fifth-century colleague, who was also a prominent figure in the Christian religion. We realize that Botticelli did not place his spherical book image in Augustine’s halo by chance because Ghirlandaio very carefully replicated the device by placing a spherical book image in its own orbit of Saint Jerome’s halo.

The question of whether this artistic representation of pagan science influenced modern science is easily answered as yes.

The Science and Art Research Center of Australia, once alerted to Plato’s spiritual optics by realizing what Botticelli had tried to represent, was able to put together a research program to modify the optical key of Leonardo da Vinci’s Theory of Knowledge. Vinci. The 1991 Nobel Prize in Physics was awarded to Pierre de Gennes for his theories of liquid crystal optics. The relevant discovery of vast new science and technology by a research team the following year validated the nature of the technology that the Center had predicted. The chief discoverer wrote that the Center’s work encompassed a revolution in thought as important to science and society as the Copernican and Newtonian revolutions.

The Science and Art Center promoted a highly successful research program during the 1980s to develop computer simulations of simple and futuristic life forms based on a Music of the Spheres methodology suggested by China’s most awarded physicist, Kun Huang. . This research has now advanced to adopt futuristic human survival simulations. The engineering principles of Plato’s spiritual optics have also become vital energy concepts that are basic to a new science of life instigated by the three 1996 Nobel Laureates in Chemistry.

NASA’s High Energy Library has published the proposition that classical Greek-era life science was based on fractal logic. However, linking any life science to fractal logic is still considered by some to be criminal heresy and such a concept continues to completely defy Einstein’s 20th century understanding of energy that governs modern science.