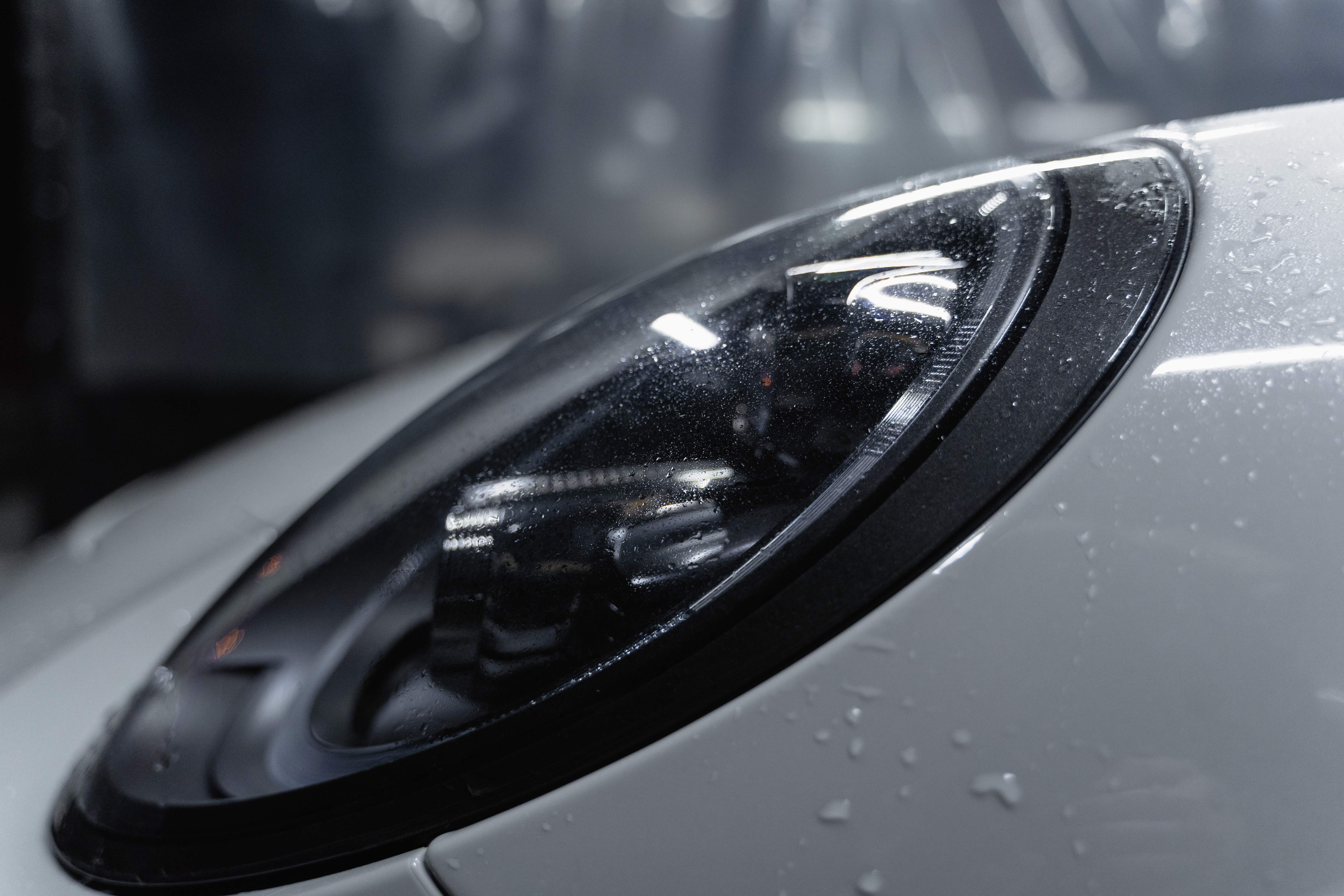 Have you ever wondered what kind of jewelry an athlete is allowed to wear on the field? Is a pitcher allowed to wear a men’s wedding ring on the mound? Or can a hockey player wear a necklace? Here’s a brief rundown of what professional athletes can wear in the four major sports.

Since most of a player’s body is covered in ice (except for their neck and face) by their uniform, skates, socks, gloves, and helmet, the NHL has no rules regarding the type of jewelry that can be worn. during the game. . Since it is a high-impact sport, players should not wear any type of earrings or rings during games. As for necklaces, as long as they do not appear outside the shirt, they are allowed.

If there’s one sport that’s highly critical of what a player wears on the field, it’s the NFL (or, as some fans have called it, “No Fun League”). You can not only be penalized for excessive celebration on the field, but also for wearing non-sanctioned socks or shoes. And the rules start from the moment someone enters the field for pregame practice to the moment he leaves the stadium. Rules are enforced even during post-game interviews! Ironically, though, the NFL doesn’t have excessive rules about what kind of jewelry can be worn on the field. Since the hands are primarily used for catching and blocking, rings are generally not used as they could affect catching or throwing a ball. Necklaces and earrings, on the other hand, are worn, as long as they are within reason. Wristbands, on the other hand, must be covered at all times. Did I mention that the officials go through the entire game afterward to make sure (once again) that no one violated the uniform rules during the game? wow.

In recent years, the commissioner’s office has come under fire from NBA players with a new dress code that has limited what a player can wear before and after a game. This extends to the court where NBA players are not allowed to wear any type of jewelry. This means earrings; bracelets, rings and necklaces are prohibited. The only accessories allowed on the court are knee and elbow pads, headbands, and of course tattoos.

Major League Baseball, on the other hand, seems to have a very liberal policy when it comes to jewelry. Essentially, you may wear any type of jewelry unless an umpire deems it “distracting” or may interfere with play. In other words, pitchers can’t wear rings, as they could scratch the ball, and no giant mirrored necklaces that could distract the hitter from the ball (not that anyone is thinking of wearing them, but you get the idea).

It seems most sports don’t allow jewelry, not even men’s wedding rings, so what’s a man to do? Keep that ring in a safe place until the game is over!