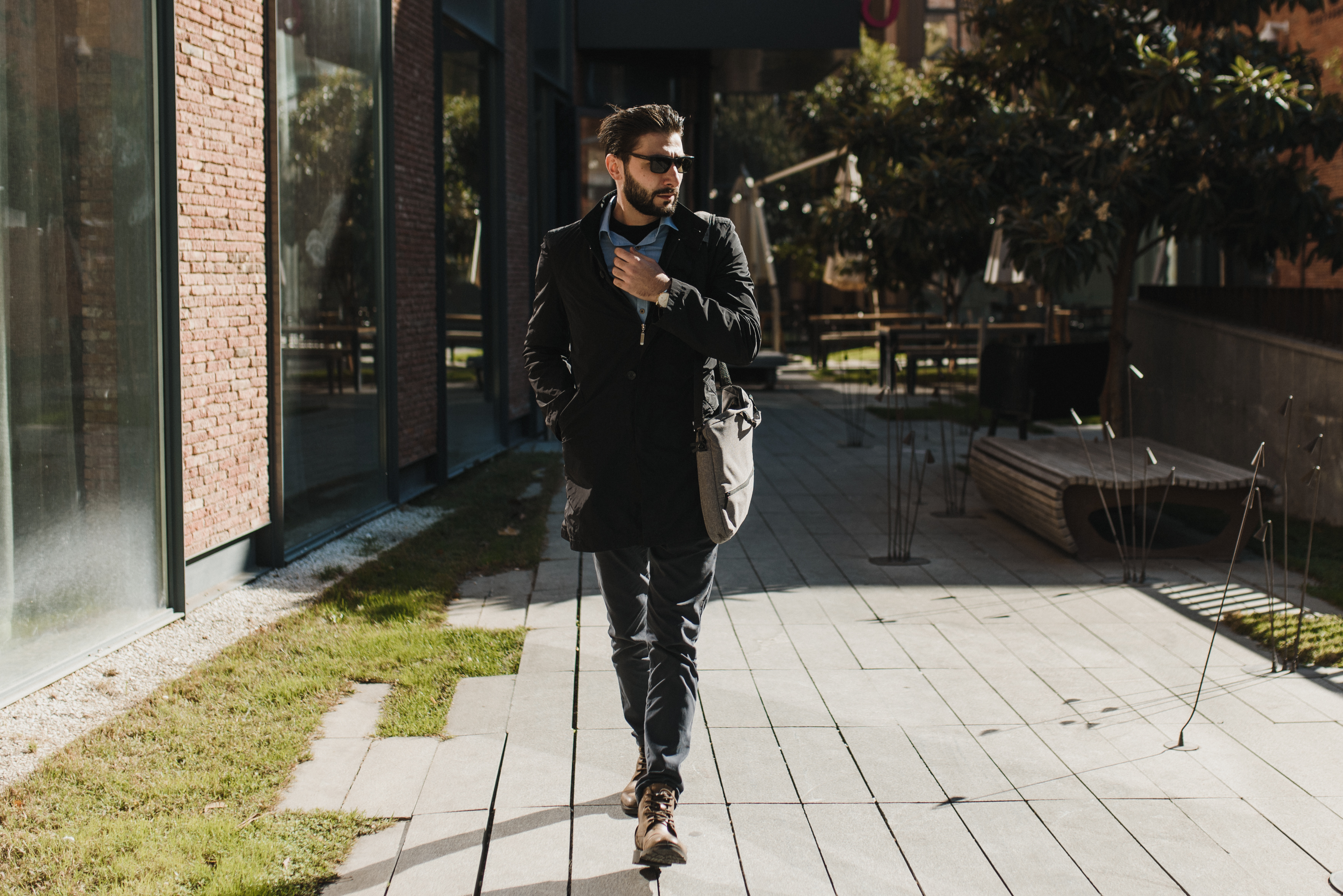 Endometrial cysts are also called endometriomas or “chocolate cysts” because they are filled with dark blood that resembles chocolate syrup. They are the result of a condition known as endometriosis.

Endometriosis occurs when pieces of tissue break off the uterine lining and attach to organs outside of the uterus. In about 50 percent of cases, these patches of tissue accumulate in or on one or both ovaries.

After successive menstrual cycles, these misplaced sections of endometrial tissue bleed and gradually form endometrial cysts. Over time, as the cysts grow, they can become as large as a grapefruit.

Because they often cover large parts of an ovary, these large cysts can prevent ovulation and cause infertility.

Some women have no symptoms when such a cyst is present, while others experience severe menstrual cramps and pain during sexual intercourse or during bowel movements.

A complete medical history and complete pelvic exam are very helpful in diagnosing endometriosis and its resulting complications, such as ovarian cysts.

During the physical exam, your doctor may find signs of the disease, including nodules formed due to endometriosis at the back of the vagina, in the rectum, and in the ligaments that support the uterus. Other signs include tender and enlarged ovaries, lumps in the abdomen, or a retracted uterus attached to the rectum.

o Ultrasound is used to examine masses of tissue attached to the uterus and ovaries.

o Many doctors believe that a technique called laparoscopy is the only safe and reliable way to distinguish between endometriosis, pelvic growths, and other disorders that cause endometriosis-like symptoms.

By inserting a tiny, lighted lens of a laparoscope through the belly button, the doctor can see inside the abdomen and examine the surrounding organs. Endometrial tissue formations outside the uterus can be distinguished from cysts, tumors, fibroids, or adhesions. Blockages of the fallopian tubes and pelvic inflammatory diseases can also be identified.

Although complications are rare, when a large endometrial cyst ruptures and spills into the pelvic cavity, it can cause internal bleeding. The contents of the cyst can also spill over into other organs such as the uterus, fallopian tubes, bladder, or intestines. This can cause scar tissue to form; resulting in pain and possible fertility problems.

Endometrial cysts are usually treated with surgery or medication.

Surgery is often used to remove an endometrial cyst to preserve fertility. The most common technique is laparoscopic surgery in which the surgeon inserts a telescopic device into the patient’s abdomen through a small incision below the belly button.

The doctor’s goals during this procedure are to remove the ovarian cyst(s), provide quick pain relief, and reverse infertility.

Doctors will usually prescribe drug therapy to treat endometrial cysts only when the patient is not trying to conceive. The drugs for such applications are usually hormones that prevent ovulation. This reduces the production of uterine cells and makes the recurrence of such cysts less likely.

Natural treatments relieve pain and allow you to avoid surgery

If you suffer from endometrial cysts, you should seriously consider natural measures to shrink the cysts and prevent them from coming back. Such treatments would allow you to avoid surgery.

Dietary supplements, vitamins, and herbs can help you manage endometrial cysts while balancing your hormones and improving your overall health, while also strengthening your immune system and organ function.

Instead of undergoing surgery or seeking relief through hormones, drugs, pain relievers, or other medications, you can apply natural methods to relieve pain and disease caused by endometrial cysts.

And the natural methods are safe for you and your baby if you are pregnant.