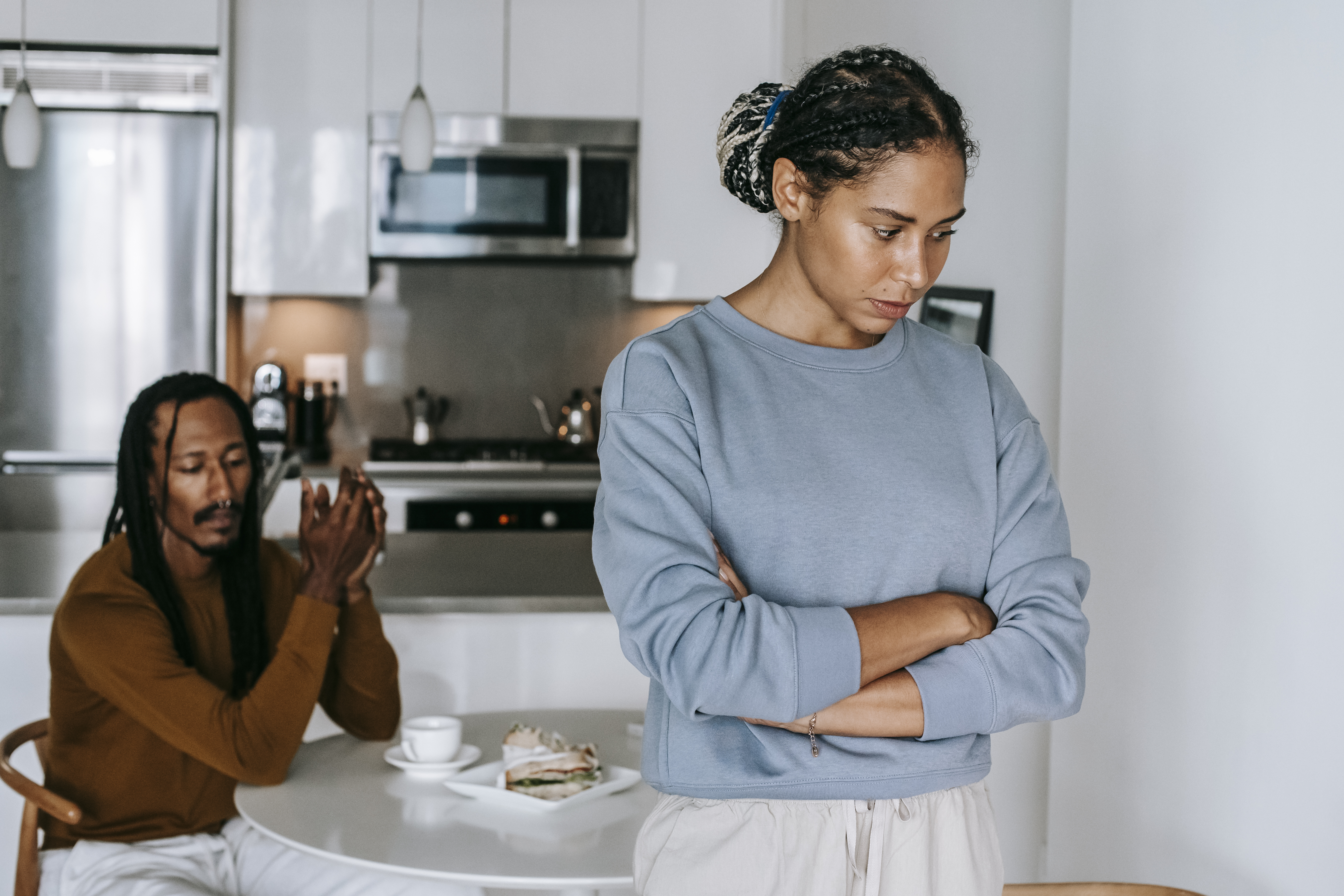 Dishwasher History: A Timeline of a Favorite Appliance

With the advent of electricity and the decline of domestic servants helping in the kitchen, household appliances gradually came into use. Many people today still hand-wash all of their cookware, but there are a significant number of us who take for granted the luxury of having a machine wash and dry our dishes for us. So when did the dishwasher come about? Let’s take a look at the progression of one of our prized kitchen helpers.

Believe it or not, the first product to resemble what would become the modern dishwasher was patented by a certain Joel Houghton in 1850. That’s right, before the Civil War, people were thinking about how to lighten the load of chores. domestic. While it was just a wooden machine with a hand wheel that splashed water onto the dishes, it was a start in the right direction.

“If no one else is going to invent a dishwasher, I’m going to do it myself.”

So proclaimed Josephine Cochran in 1886. Engineering was in her blood, as her father, John Fitch, was the inventor of the steamboat. Cochran unveiled her invention at the 1893 World’s Fair, but only hotels and restaurants showed interest in buying her idea. Cochran’s design had racks to hold plates, saucers, and cups.

By today’s standards, his invention is, of course, primitive. But Cochran’s manual mechanical dishwasher did an adequate job. The company he founded to make his dishwasher became KitchenAid.

Once indoor plumbing became more prevalent and could be used in conjunction with dishwashers in the 1920s, appliance manufacturers Miele pushed the dishwasher into the future.

But the stock market crash caused the Great Depression, which made selling a luxury item virtually impossible. In 1937, William Howard Livens invented the dishwasher that most closely resembles what we know today. This machine featured a front loading door, rotating sprayer and wire racks. In 1940 the electrical elements used to dry the dishes were incorporated into the design.

It would be several decades before the dishwasher became a practical item for most households, due to its high price. After Miele introduced the first automatic dishwasher in 1960, the cost of a dishwasher was still out of reach for most people. For example, an RCA dishwasher in 1966 cost up to $218. Taking inflation into account, that would be more than $1,500 in today’s money.

But like most inventions that created enough demand, the price of dishwashers gradually dropped, and by the time the ’80s rolled around, they became one of the most popular kitchen appliances in America.