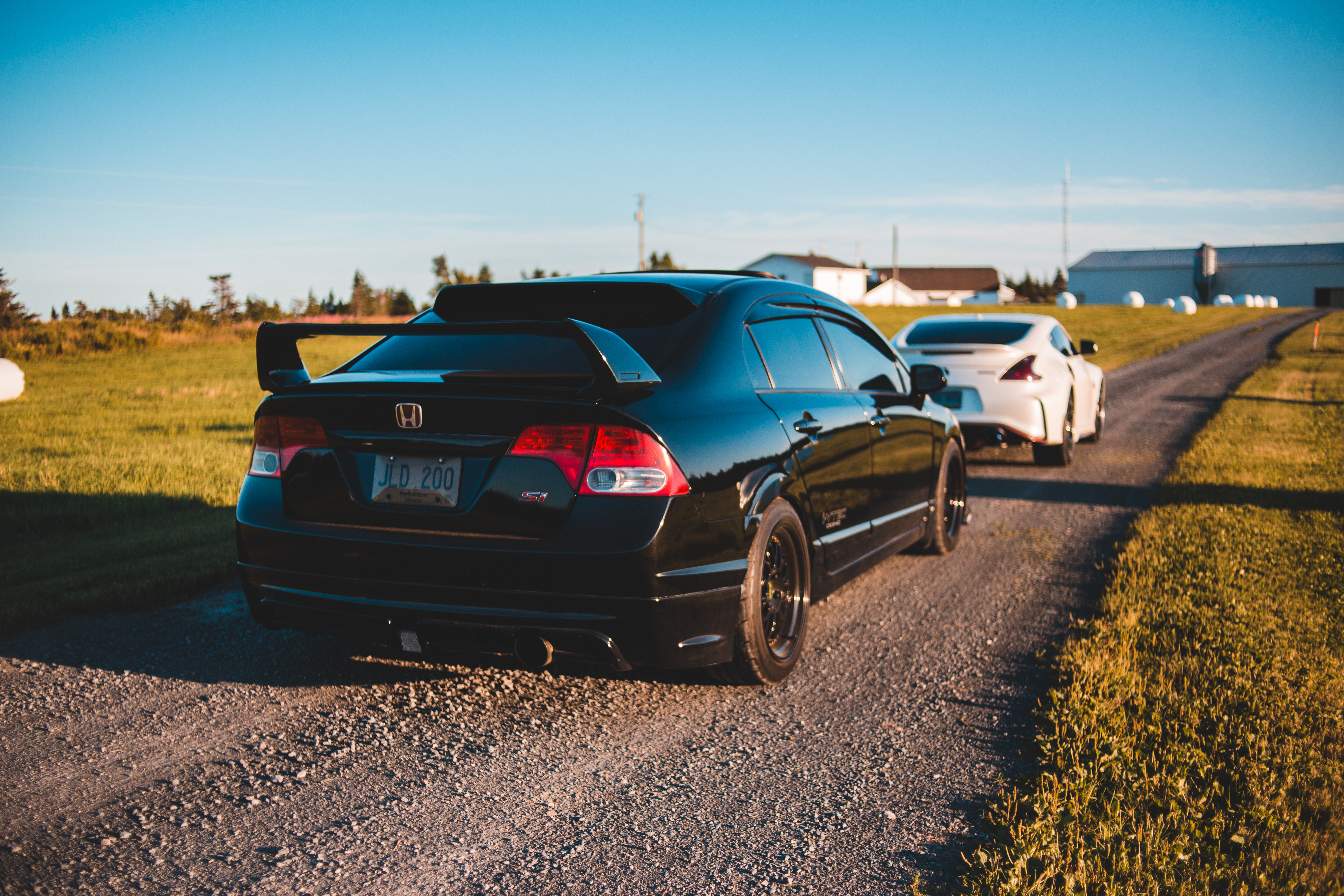 The bevel gear is an important type of gears. It can take the force of one direction and change it to another direction. For example, the force of a drill entering horizontally can be changed to a vertical force with the use of a bevel gear. It is in the shape of a straight circular cone with most of its tip cut off. They are mainly used on the handles from the main axle to the rear axle.

With their flexible operating angles and adjustable force levels, bevel gears are the driving force behind many of the most commonly used machines. They can be found on a number of different machines, such as clocks, drills, and even some forms of can openers. Also, we couldn’t drive our cars, fly helicopters, operate printing presses, or do many other mechanical tasks without them.

This type of equipment has many advantages that make it so popular in industries. First of all, they have good flexibility. Unlike standard gears, bevel gears have an adjustable operating angle. It’s easy to adjust your force output simply by changing the number of teeth.

Second, they can be made from a variety of different materials. Metal ones are common in watches, as well as in hand tools such as hand drills. However, they can also be made of plastic or nylon, and are more common in electronic machines such as toys and other components.

Third, they not only transfer force from one direction to another, but also increase the force generated after the transfer. When the initial gear moves, turning the bevel gears, the force increases after the transfer process. This can allow a relatively weak power source to generate a much stronger power output through the proper use of bevel gears in the power assembly.

The last is that they have practical uses. For example, in hand drills, a vertical bevel gear in the handle rotates the horizontal bevel gear. attached to the chuck. In cars, they make it possible for the vehicle’s wheels to turn at different speeds, essential for cornering.