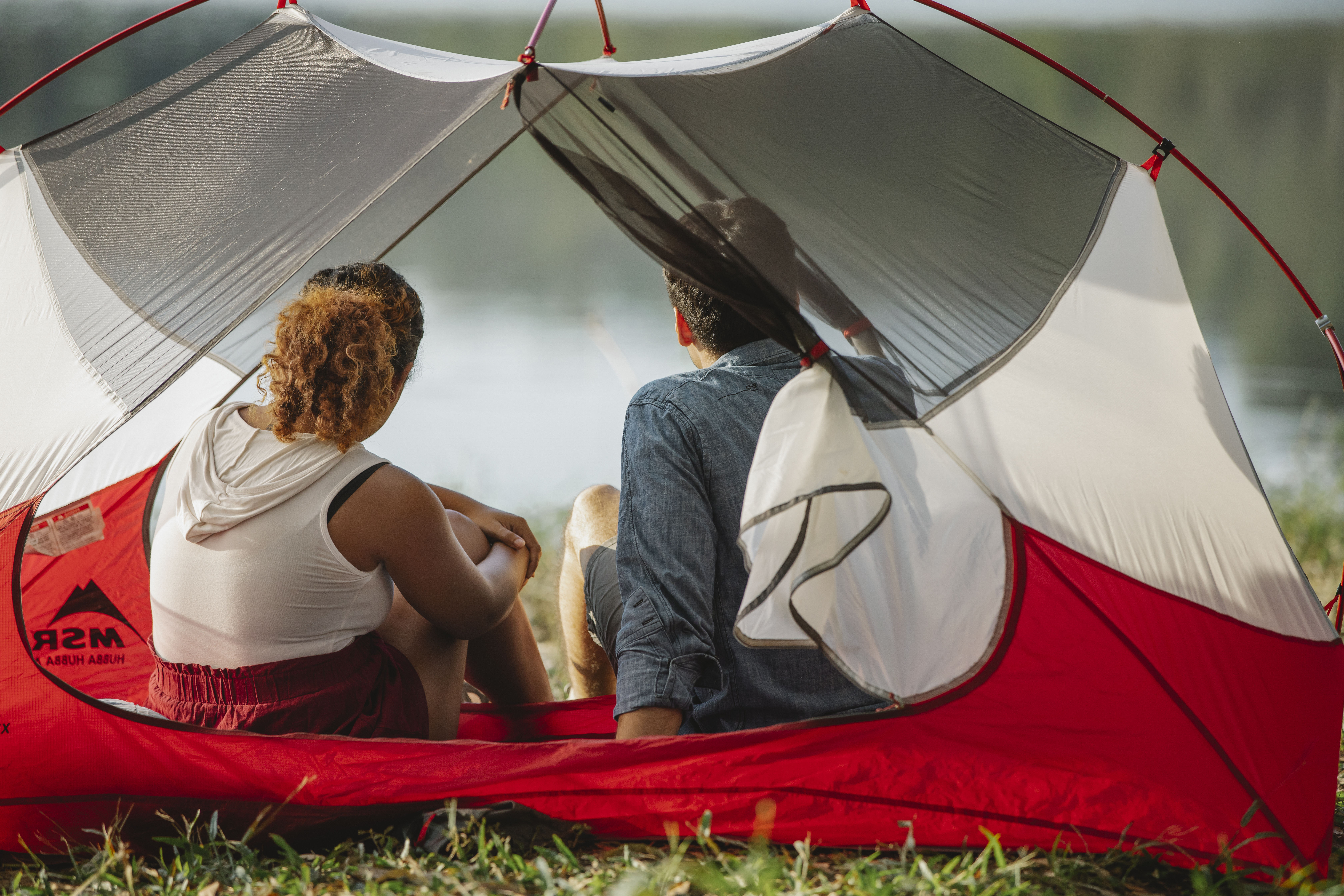 A colonial Christmas in a dollhouse: the rich and the poor

Researching the lifestyles of the Royals and merchants at Christmas is very simple. There is an abundance of images on the Internet because the artists were hired by the nobility to commemorate their good fortune in oil paintings and prints. The holidays were not visually festive for the poor, and few painters found their drab surroundings artistically stimulating.

If authenticity is your thing, the following short guide can help you in your decorating decisions.

In colonial times, the poor used to live in an all-purpose room, where the fireplace was the center of their lives. It was the kitchen and work room most hours of the day. The table can be boards on sawhorses or a piece of wood with swinging legs and fallen leaves. When not in use, it was stored against a wall. The room became a sleeping space as the rolled up bedding spread across the floor. How close to the fireplace depended on the season and how far north they lived.

The holiday decorations were limited to one or two evergreen branches on the mantelpiece, rolled up with a strip of shiny fabric or ribbon for color. A candle representing the Star of Light can be lit for a short period. The gifts were made by loving hands at home and could include clothing, tools, and a trinket or two.

The Christmas feast depended on the abundance of the harvest and the amount of game in the forest. Only in a good year would the portable table become a “whining table”, sunk under the weight of the Christmas dinner. At best, this could include a round loaf of bread, potatoes, yams, squash, peas, carrots, corn, onions, poultry, cakes, pies, cookies, brandies, wine, beer, and coffee. This is a great place for a novice miniaturist to learn how to use polymer clay. However, a “finished” look is not desirable with a homemade fabric.

The houses of the rich were large enough to have rooms dedicated to a single purpose: a kitchen, pantry, dining room, bedroom; each would have a fireplace and a mantle laden with Christmas decorations. Boxwood or coniferous boats, intertwined with magnolia leaves and white pine branches, were popular. Clues to future ornamentation were fresh lemons and oranges, brought in by merchant ships from the West Indian colonies.

The Christmas party would be distributed on a table made by a local cabinetmaker or imported from the mainland. The table settings could be pewter, red pottery, glazed clay pottery, or possibly blue and white Chinese porcelain.

The food might have dishes that the lower class enjoyed, but it differed greatly in variety and quantity.

Again, try to make these items yourself. If your first attempt at crafting the 1/12 scale, “3 fat pheasants and a swan pye” fails, throw it away and try again. Fimo and Sculpy are cheap, costing around $ 2.50 for a 2x block. Polymer clay lasts forever, whether stored in plastic wrap or Ziploc bag.

The wealthy had store-bought gifts, such as puzzles, skates, harmonicas, or a paint box with colored marbles. Like the poor, the rich had good and bad years. Their economic well-being depended on whether ships survived North Atlantic storms or hunters hooked on enough beaver pelts.

One thing not to put on a colonial miniature is a decorated Christmas tree, although its “invention” is attributed to Martin Luther two centuries earlier. He had taken a walk on a clear December night in a forest and felt closer to God as he saw the stars twinkling over snow-laden arches. When he got home, he placed a small conifer on a table and decorated it with candles to inspire the children.

The Christmas tree didn’t arrive in the United States until the early 1800s.