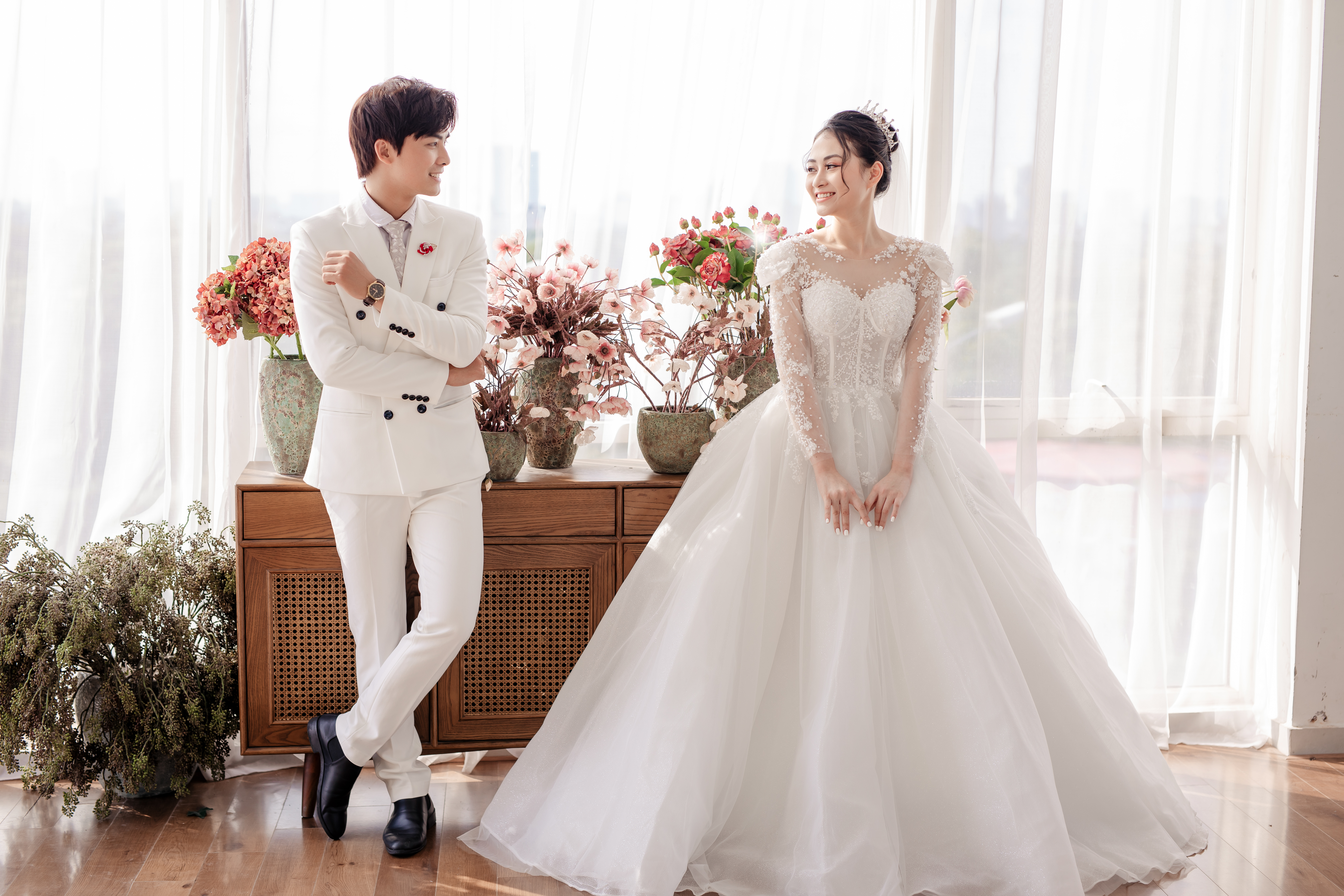 The origin of cookie jars began in Great Britain. First known as cookie jars, their first use began in the late 18th century. These early cookie jars usually found in grocery stores were usually made of glass with metal lids. The earliest types were cylindrical shapes with floral or leaf-painted decoration. It wasn’t until 1930 that stoneware became the predominant material for American cookie jars.

The first ceramic cookie jar was made at the Brush Pottery Company in Zanesville, Ohio. This green jar with the name “Cookies” on the front, started a trend in which the words “Brush USA” were stamped on all of its jars. Since then (1930s), a variety of cookies of different shapes and representing different intellectual characters have been produced. The most prominent period of cookie jar production was between 1940 and 1970.

From collector’s styles with vintage coke cookie jars to holiday types, there is a great selection of cookie jars available for everyone in your life. With types of animals illustrating pigs, bears, cows, roosters, and cats, just to name a few, the wide variety of jars allows anyone to find one to suit their personal preferences.

Character cookie jars are also popular with Winnie the Pooh and Betty Boop styles. The continuous variations of the jars give the ceramics a collector’s appearance. With a large selection of jars, many have started creating a collection of specific types of cookie jars. This fun aspect of collecting something different makes the cookie jar industry much more successful than previously thought.